Kim Marra is a theatre historian who specializes in U.S. theatre and performance mainly in New York City at the turn into the twentieth century.

From 2008 to 2011, she served as chair of the Department of American Studies. Her book Strange Duets: Impresarios and Actresses in American Theatre, 1865-1914 (U of Iowa Press) won the 2008 Joe A. Callaway Prize awarded biennially for the best book on theatre and drama by the NYU Department of English.

Other publications include four co-edited volumes from the University of Michigan Press: Showing Off, Showing Up: Studies of Hype, Heightened Performance, and Cultural Power, co-edited with Laurie Frederik and Catherine Schuler (2017); Passing Performances: Queer Readings of Leading Players in American Theater History (1998), its sequel Staging Desire (2002), and The Gay and Lesbian Theatrical Legacy: A Biographical Dictionary of Major Figures in American Stage History in the Pre-Stonewall Era (2005). Her article entitled "Riding, Scarring, Knowing: A Queerly Embodied Performance Historiography" (Theatre Journal, December 2012), won the 2013 Outstanding Article Award from the Association for Theatre in Higher Education (ATHE) and Honorable Mention for the Oscar Brockett Essay Prize of the American Society for Theatre Research (ASTR). Her other articles and reviews have appeared in Theatre Journal, Theatre Survey, TDR, Theatre Topics, Theatre Annual: A Journal of Performance Studies, Journal of Dramatic Theory and Criticism, and ATQ: Journal of 19th Century American Literature and Culture.

A former Secretary and Executive Committee member of the American Society for Theatre Research, she has also served as Book Review Editor and Editorial Board member of Theatre Survey. She is an elected member and current Board member of the College of Fellows of the American Theatre.  She also currently serves as Associate Editor of the Animal Lives Series of the University of Chicago Press. Since 2017, she has co-directed (with Jane Desmond) the Summer Institute in Human-Animal Studies jointly sponsored by the international Animals and Society Institute and the University of Illinois at Urbana-Champaign.

Her current research involves a digital arts and humanities project, The Pull of Horses, which synthesizes archival and live performance sources into a 75-minute large-scale immersive video animating historical human-equine interactions for scholarly and wider public audiences. The video aims to illuminate how horses shaped gender and other human identities and bodies in and beyond the emerging U.S. cultural capital, New York City, c. 1900 during a pivotal era of industrial transformation when 130,000 horses dwelled among 1.85 million people on the island of Manhattan.  The video will play at the center of a University of Iowa Library Gallery Exhibit, “The Pull of Horses on National and Local Histories and Identities,” from January 23 to March 29, 2020.

Showing Off, Showing Up: Studies of Hype, Heightened Performance, and Cultural Power
University of Michigan Press
2017

Strange Duets: Impresarios and Actresses in the American Theatre, 1865 1914
University of Iowa Press
2006

The Gay and Lesbian Theatrical Legacy: A Biographical Dictionary of Major Figures of the American Stage in the Pre-Stonewall Era
University of Michigan Press
2005

“Equus and the Production of Queer Historical Memory”
Journal of Dramatic Theory and Criticism
Spring 2017
Spring 2017, 31:2 33-53 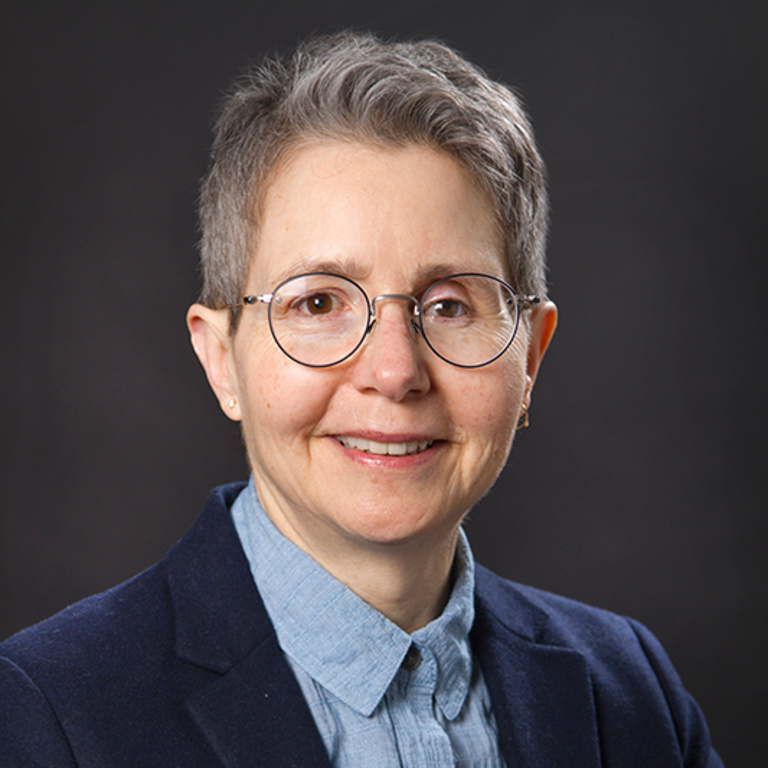