Inspired by the growing popularity of comic book dialogue, literature, and academia, Angelique interviews professor and comic book historian Deborah Elizabeth Whaley. Whaley is the author of Black Women in Sequence: Re-inking Comics, Graphic Novels, and Anime, a deep dive into the history (or lack thereof) of Black women’s representation in sequential art. They talk about the importance of scholarship in comics, little-known Black female artists and heroes, and how consumers of color create meaning when engaging with art. 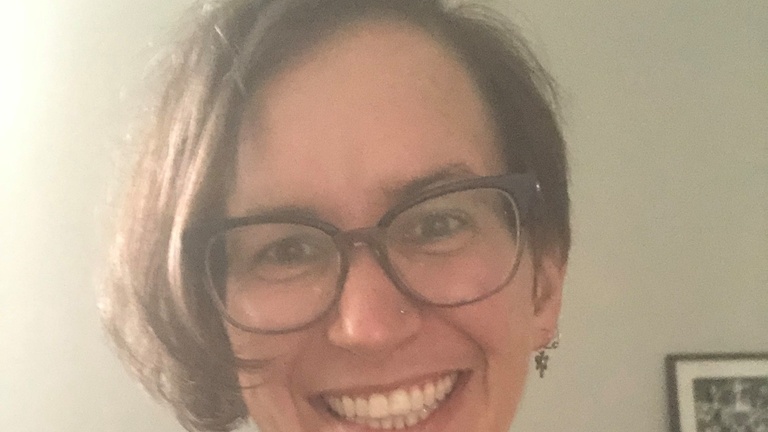 Monday, April 5, 2021
Last month, a firestorm of criticism erupted after players shared images of a single rack of dumbbells and a stack of yoga mats provided for participants in the NCAA women’s basketball tournament in San Antonio — a stark contrast to the state-of-the-art, custom-built weight room available to men’s basketball players in Indianapolis.

It exposed the blatant double standard in college athletics and renewed demands for reform from female athletes, coaches and even politicians. An often forgotten chapter of college athletics offers hope that such reform is possible.

Before the first women’s NCAA championships in 1981, women’s intercollegiate athletics were led by the Association for Intercollegiate Athletics for Women (AIAW). At its peak, the AIAW was the largest intercollegiate athletic governing body, boasting over 970 member colleges and universities. Created by female physical educators, the AIAW believed that athletics should first and foremost enhance students’ educational experiences. This approach holds promise not just for rectifying the gender imbalance in college athletics, but also for addressing the exploitation of athletes that calls the very future of collegiate sports into question. 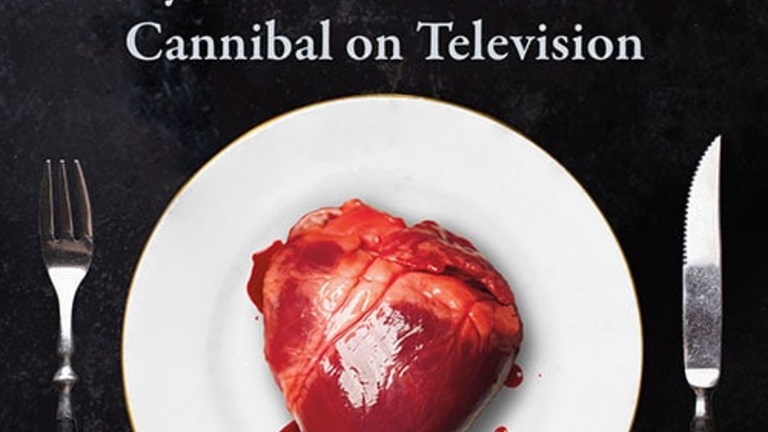 Book cover of Hannibal for Dinner

Friday, March 5, 2021
https://mcfarlandbooks.com/product/hannibal-for-dinner/
NBC's Hannibal only lasted for three seasons but became a critical darling and quickly inspired a ravenous fanbase. Bryan Fuller's adaptation of Hannibal Lecter's adventures created a new set of fans and a cult audience through its stunning visuals, playful characters, and mythical tableaus of violence that doubled as works of art. The show became a nexus point for viewers that explored consumption, queerness, beauty, crime, and the meaning of love through a lens of blood and gore. 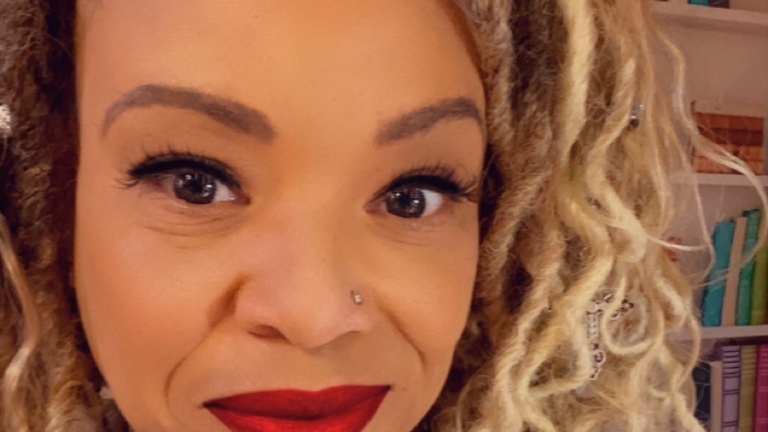 AMST professor Whaley participates in "Addressing Equity in the Classroom Setting During Times of Change: Tools for Faculty"

Thursday, August 27, 2020
The Covid-19 pandemic, combined with the nationwide protests following the deaths of George Floyd, Ahmaud Arbery, and Breonna Taylor, have laid bare the racial disparities that exist in education, healthcare, political participation, and other systems in the United States. These disparities and inequities accompany students as they enter into the learning spaces at the University of Iowa and can be exacerbated by the pedagogical approaches used. In the wake of the sudden changes in teaching during spring 2020 and the continued uncertainties that are accompanying the start of the 2020-2021 academic year, attention to equity in the student experience is paramount. 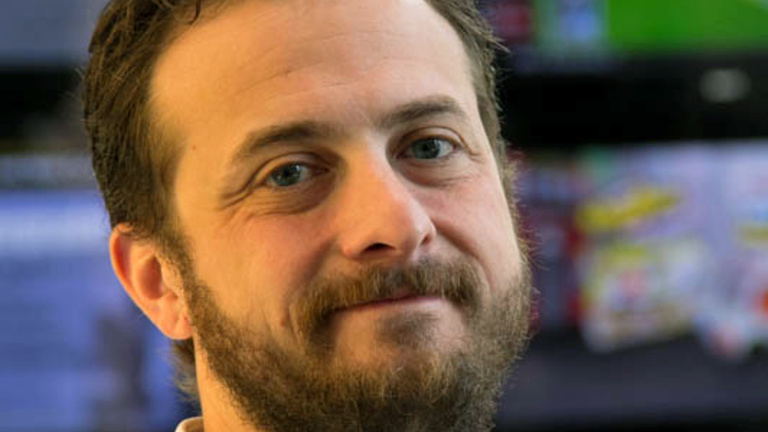 Monday, August 17, 2020
Travis Vogan, Associate Professor of American studies and Journalism and Mass Communication, is quoted in the August 17, 2020 New York Times article If a Dunk Echoes Across an Empty Gym, Is It Still Must-See TV?

Tuesday, July 28, 2020
https://dailyiowan.com/2020/06/18/opinion-rest-power-disco/
American studies major Baily Cichon penned an op-ed for the Daily Iowan about disco, race, and sexuality based off the independent project she produced in Prof. Mathew Swiatlowski's course AMST:3900 Seminar in American Cultural Studies: This is America: The Cultural Politics of Popular Music.

Wednesday, July 15, 2020
https://www.miwrc.org/blog/2020/7/1/miwrc-welcomes-marisa-miakonda-as-president…
The Minnesota Indian Women’s Resource Center Board of Directors is pleased to announce the hiring of our new president and CEO, Marisa Cummings. Marisa Cummings (Miakonda) is Umonhon and belongs to the Buffalo Tail Clan of the Sky people as well as the Walker and Springer families. She is a relative to many and is constantly re-learning language, seed keeping, food systems, and re-building relationships with human and non-human relatives.

Friday, June 5, 2020
We affirm the right of citizens to exercise their 1st Amendment right to peacefully assemble. We mourn with those who are hurting and we stand with those who cry out for justice.

Thursday, June 4, 2020
https://clas.uiowa.edu/news/clas-scholars-and-artists-receive-arts-and-humaniti…
American studies and JMC Professor Thomas Oates has received an Arts and Humanities Initiative 2020-20201 Grant for his project Crossover: A Cultural History of Playground Basketball. Given by the Office of the Vice President for Research, AHI grants are available for humanities scholarship and work in the creative, visual, and performing arts.

Monday, June 1, 2020
The annual year-end celebration of student success looked a bit different this year. Still, we were very happy to be able to celebrate the successes of our undergraduate and graduate students. Congratulations!
Monthly Archive
Subscribe to News