Tom Oates holds degrees in American Studies and Mass Communication and holds a joint appointment with the School of Journalism and Mass Communication. His interdisciplinary scholarship has appeared in journals spanning communication, sport studies, and cultural studies. He is the author of Football and Manliness and the co-editor of The NFL: Critical and Cultural Perspectives, and Playing to Win: Sports, Video Games, and the Culture of Play.

He pursues research interests at the intersection of sport, media, and culture, focusing on how new media and neoliberalism are shaping articulations of race, gender, and sexuality around contemporary sport. His current project explores the connections between basketball with racialized and gendered meanings of space.

Football and manliness: An unauthorized feminist account of the NFL
University of Illinois Press
3/30/2017

"'Where I'm From': Jay-Z's 'Hip Hop Cosmopolitanism,' Basketball, and the Neoliberal Politics of Urban Space"
2020

The Sporting Paratext, Reception, and the Male Domain in CBS’s ‘One Shining Moment’
Communication & Sport
October 15, 2013 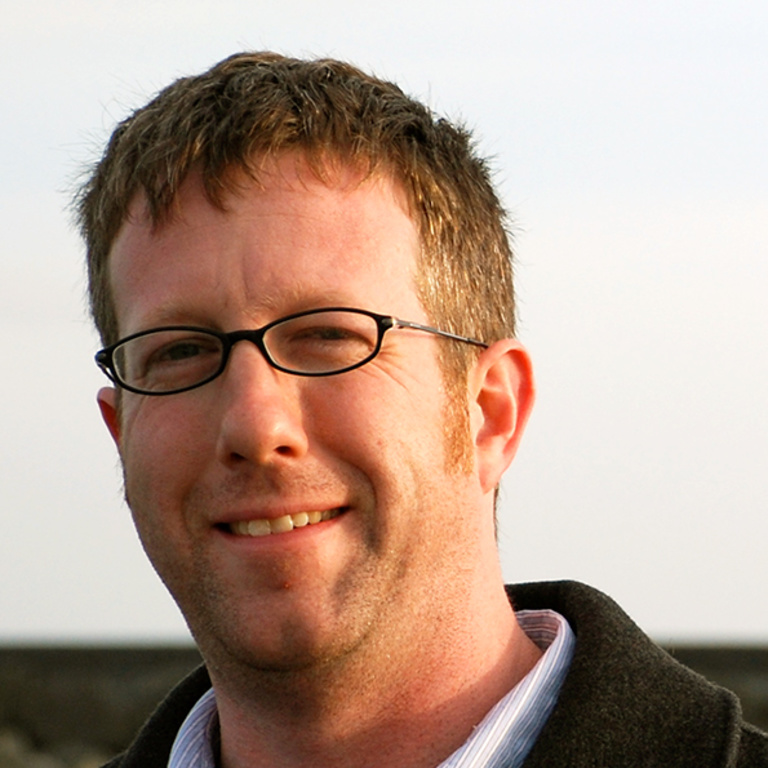